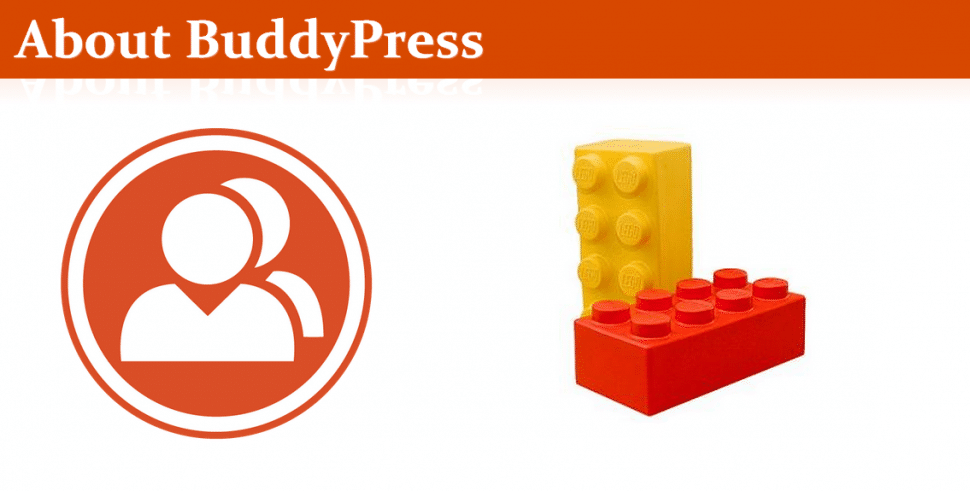 Here are some videos about bbPress and BuddyPress to help prepare you for our October Meetup.

bbPress: What’s all the buzz about?

The State of BuddyPress 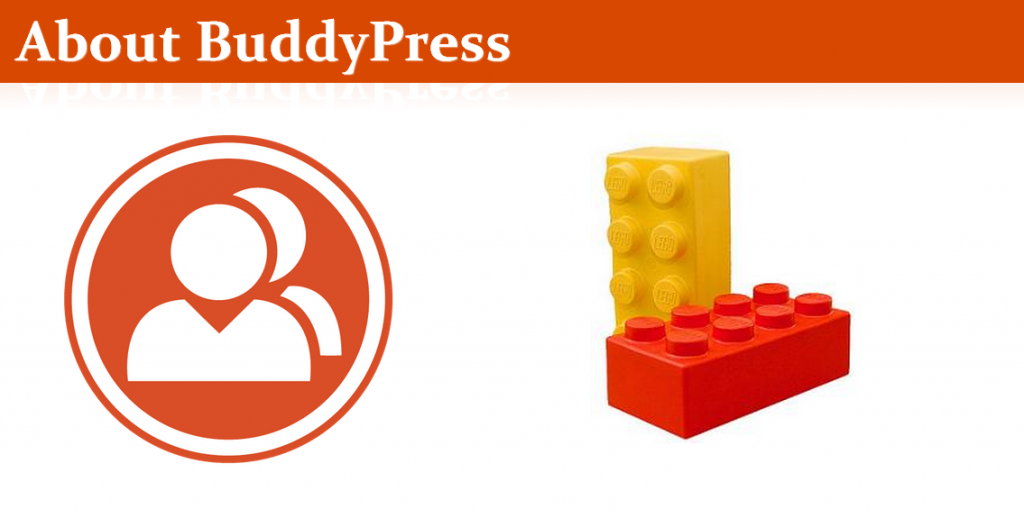 The Definitive Guide to BuddyPress and bbPress Configuration

(Okay, I wouldn’t say definitive, but recent, at least)