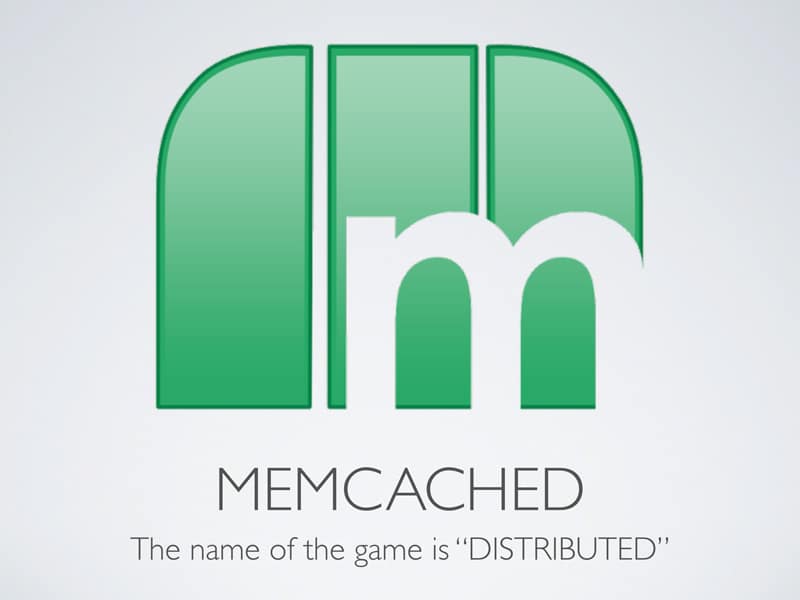 Stefan Didak gave a dizzying high-speed presentation explaining the secrets behind managed hosting and really fast WordPress sites, starting with an overview of the way caching works in WordPress and continuing on to cover

Note that these tools only work if you are managing your own server.