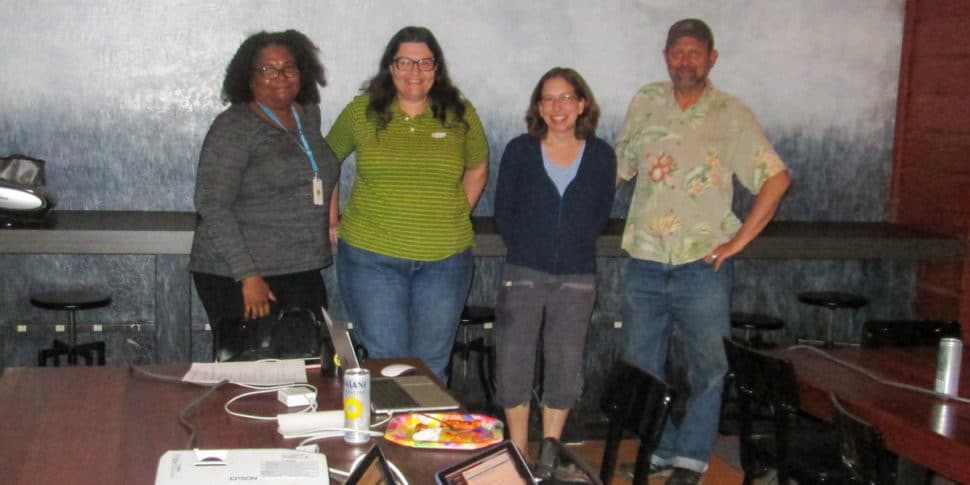 We reported several issues through GitHub  and Anca even tried creating a new block. The dev team was on the spot even though it was a Sunday afternoon, and responded to the questions and bug reports. Most of the issues I reported were closed within days.

Meetup members expressed concerns about how their clients were going to react to having to learn something new and wrestled with the idea that everything is a block.

Some things, like wrapping text around images, turned out to be pretty confusing. Some things we thought might be broken worked okay, like pasting from Microsoft Word.

I tried to create a post with all the blocks, and ran out of time before I ran out of blocks. While some of the new features (text in columns, cover text, multiple blockquote and pull quote styles) worked fine with the default Twenty Seventeen theme, others, like a verse style that isn’t just preformatted text, or a centered image, are waiting for theme support. (You can set an image to “center” with the old WP editor, so I’m not sure why it didn’t work correctly in the new one. The dev team tried to explain, and never quite convinced me.)

Everyone got stickers, except Anca, who decided she didn’t want to sticker up her new machine. 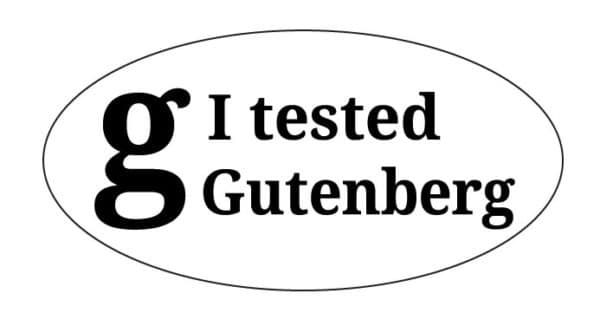 Overall, it was a really good experience. I only wish that more people had been able to participate, and not just because there was so much food left over.